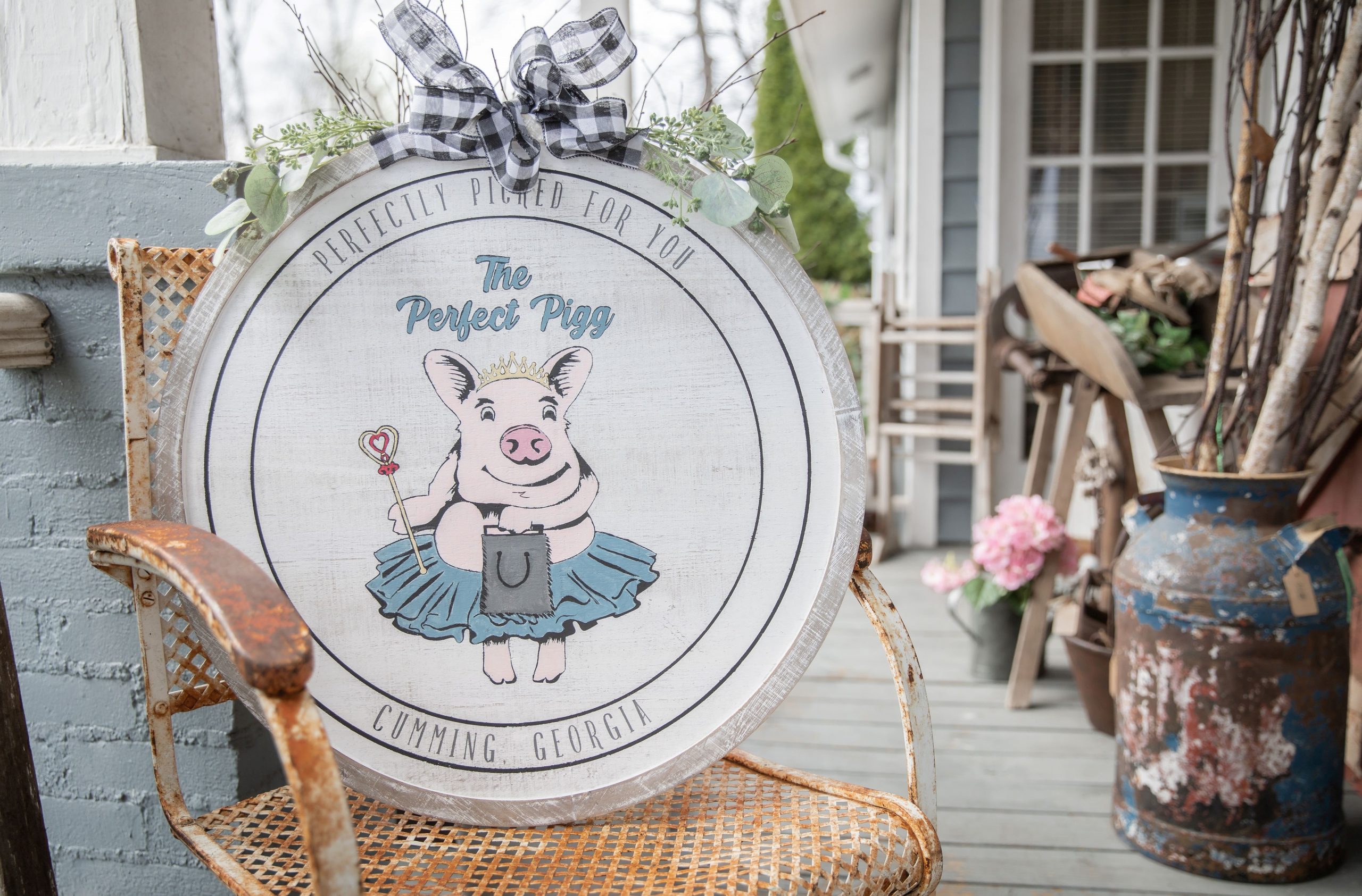 In 2016, the National Park Service celebrated it’s 100th Anniversary of the National Park System. Since its inception, sixty major parks have been established and maintained. After five years of researching, sketching, traveling, and designing: Anderson Design Group has put together a comprehensive collection of poster designs for each of the 62 major Nation Parks. Just as diverse and wonderful as each individual park, these prints showcase the grand spectrum of natural majesty found in the United States. This collector series features a portion of these prints and also celebrates the centennial of the National Park Service, an organization committed to preserving the very best of America